Foot the bill – to pay for something 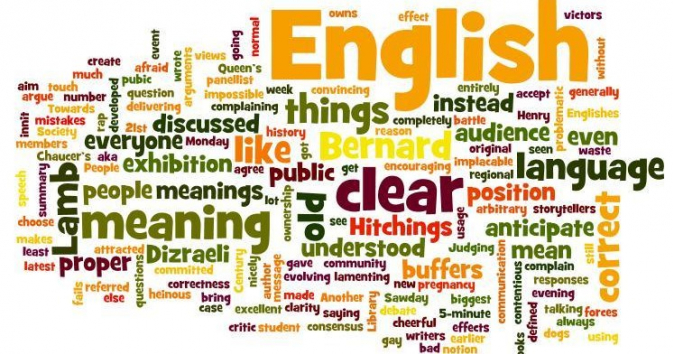 Origin: The idea is that the costs are added up and the final amount to be paid is the amount at the bottom, or foot of the bill.

Origin: What better disguise for the wicked than that of the innocent?

Burn the midnight oil – to stay up working, especially studying, late at night, to work very late into the night.

Origin: Comes from the idea of working by the light of an oil lamp late in the night. 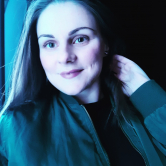 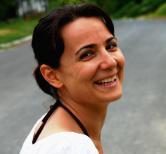